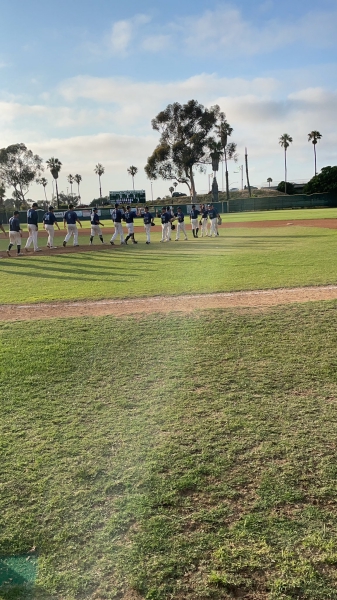 The Force finished off a 2 game sweep of the Cal Jays, and the Grind did the same over the San Diego Invaders.
The Invaders & Jays have been eliminated from postseason play. Congratulations on a great year to both teams! We’ll see you next season.

The Championship series is set, Grind and Force advance
The best of 3 series set to kick-off later this week. Stay tuned.